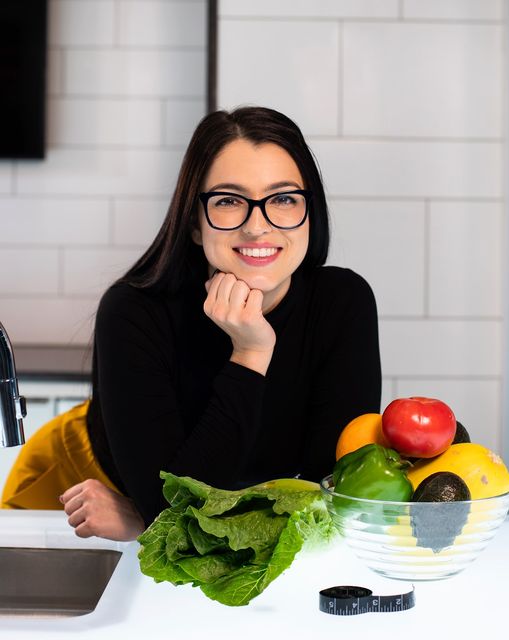 Intermittent fasting
For thousands of years before technology came into our lives and the refrigerator or cooking hobs were unknown devices of the future, man consumed when food was available and stored it in his body as fat to be consumed later during periods when food was not available. As for example with the change of seasons from winter to summer when there was a greater abundance of food which is what some wild animals do when they hibernate. This biochemical state of the organism that existed then due to lack of food can now be mimicked by intermittent fasting. With this ‘new’ or rather very ancient method of feeding we know that we have the potential to contribute to our physical and perhaps even mental health. We can strengthen our immune system and avoid serious diseases such as diabetes mellitus and cancer.
The following nutritional conditions exist in our body: Nourishment where we consume food and hormonally increase insulin where the ingredients of processed food are used according to the body’s needs and the remaining unused ingredients are stored either as sugar or fat. So during nutrition, in the presence of insulin in the body, only storage and not burning of fat takes place.
In the second nutritional state of fasting, i.e. not taking food or rather not taking energy, there is a hormonal reduction of insulin and burning first of the stored sugar and then of the stored fat.
There are several ways of intermittent fasting. The most common is the daily method with changes in fasting and feeding times. From 16/8 most widespread , 14/10, 18/6, 18/6, 20/4, and finally 12/12 perhaps the easiest and simplest to use. The first number represents the fasting hours and the second the feeding hours. But examples on a weekly basis are the 5/2 method with five days of normal eating and two fasting days of about 300-500 calories first presented by Dr Michael Mosley in his book The fast diet. Other less widespread fasts are the 24-hour fast for say once a week such as last meal on Sunday night and the next on Monday night and the continuous alternating one day fasting one feeding.
Some of the positives of intermittent fasting are lowering insulin and at the same time lowering insulin resistance by correcting blood sugars, weight loss, reducing inflammation, preventing cancer by repairing cells and strengthening the immune system, heart and mental health, anti-aging and many more.
People to whom intermittent fasting is contraindicated are pregnant women, young children, people with low body mass, diabetics on insulin and other patients with chronic problems who should consult their doctor.
Myths have been created around our diet and especially around not eating.
1. We need to eat all the time to keep our blood sugar stable. In healthy individuals, the body has the ability to keep sugar stable even after 24 hours or more without food intake. In the literature there is a case of a man who did not take food for over 300 days and received only fluids and vitamins, but in hospital conditions where he was constantly examined by his doctors. But there is no mention of any problem with his blood sugar.
2. With fasting you lose muscle mass. If this were the case the human race would be lost because our ancestors in the old days had no food to eat all the time and had long periods of fasting. But their muscle mass was far from being reduced compared to ours, who eat all the time. Muscle mass increases or decreases with exercise. When glucose and its reserves are depleted, stored fat will be used.
3. Our brain cannot function without glucose. The brain in prolonged fasting and lack of glucose will use ketones as its fuel source.
So let’s learn more about this ancient method of not eating continuously and feel the benefits of intermittent fasting