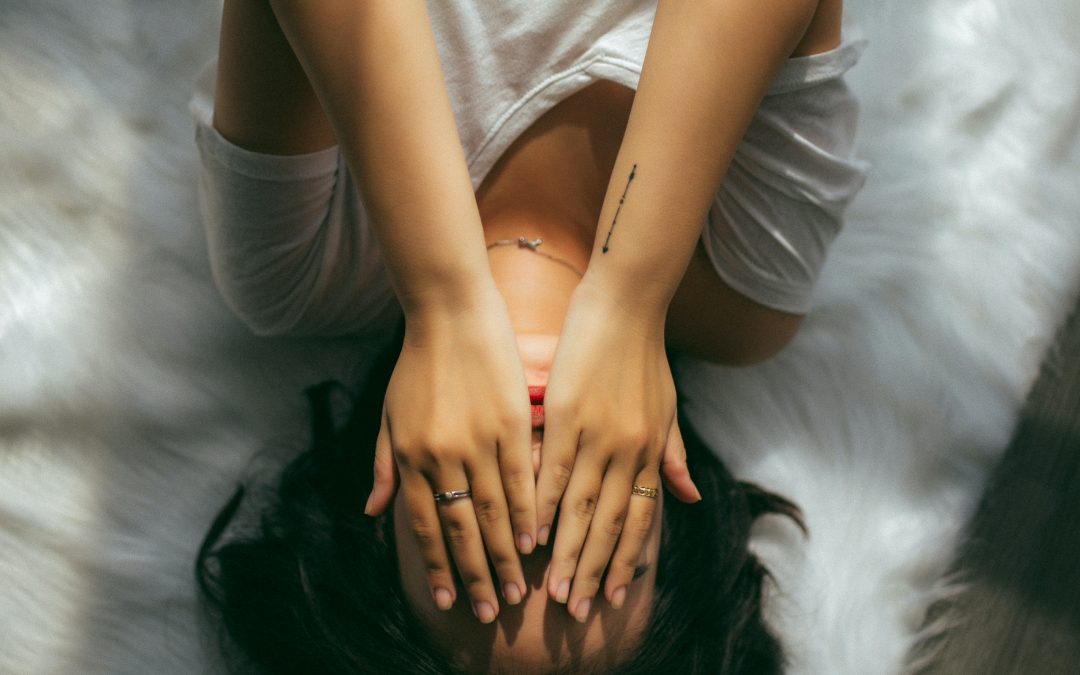 Irritable Bowel Syndrome (IBS) is a chronic functional bowel disease. It is caused by a bowel movement disorder without any organic damage to it. Increased intestinal motility is observed in response to any intestinal distension with increased sensation of pain, which according to new studies occurs due to deregulation of the central nervous-intestinal nervous system axis. That is, more simplified, while in a person who does not suffer from an irritable bowel, a small stretch of the bowel due to gas does not cause any pain, in people with IBS with the same bowel, a signal is given to the brain that the bowel is too swollen and causes pain. Reasons that can lead to this deregulation of the intestinal nervous system can be genetic factors, intense stress or other psychological factors following an intestinal infection, as changes that may occur in its balance seem to play an important role. For example, some people may have more bacteria in their gut that produce gas than others. The diagnosis of IBS is made only by symptoms such as abdominal pain, discomfort, increased gas production, bloating and changes in bowel movements and the absence of any organic damage. It is one of the most common disorders of the gastrointestinal tract and affects 10-15% of the population, in a larger number of women. Due to the fact that the intestine does not present an organic problem but is only a functional syndrome, it does not pose a risk to the patient’s life but significantly affects his quality of life and puts him in restrictions on his diet and daily life. A gluten free diet that is a highly restrictive diet resulting in improved symptoms. This is of course due to a coincidence since the gluten-free diet significantly reduces wheat, so that it also reduces the consumption of fructans, which are contained in it and belong to the FODMAP carbohydrates, which we will talk about in detail below. So millions of patients follow a gluten-free diet without ever being diagnosed with celiac disease. The numbers of people who actually suffer from celiac disease and need to follow this diet are much smaller because it is a rare condition.
So the solution for those who feel better when they do not eat gluten and do not have celiac disease may be found in the FODMAP diet. Several scientific studies have already shown that a diet low in FODMAP is effective in the management of IBS as over time and due to the failure of several drugs that have been tried to treat irritable bowel syndrome, diet seems to play a major role in regulating symptoms.
The FODMAP diet is poor in non-absorbable fermentable carbohydrates (fermentable oligo-di- and monosacharides and polyols). These carbohydrates are very small chains of food sugars that do not break down during digestion. So they reach the small intestine where they can not be absorbed and end up in the large intestine where the microorganisms that make up the microbial flora of the intestine begin to “eat” them resulting in the production of gas and the absorption of many fluids in the intestine and so the intestine feels very bloated and hurts.
FODMAP carbohydrates are found in: Oligosaccharides such as carbohydrates including fructans, fructose and lactooligosaccharides wheat, barley, garlic, onion, broccoli, legumes, etc. In monosaccharides such as fructose in apples, pears, fruit juices etc. In disaccharides such as lactose in dairy products and in polyols such as sorbitol mannitol, xylitol and other substances.
Patients should first limit their intake of foods with an increased FODMAP content for six weeks and then when the symptoms subside there will be a gradual reintegration of the food and a re-examination of the symptoms. The implementation of such a diet is best achieved with the help of a specialist who will design a personalized diet in the absence of such foods but nevertheless balanced in nutrients.